To access a Japan dating app, such as Pairs, outside of Japan, you will need to use a virtual private network (VPN) that has servers located in Japan. Once you have connected to a Japanese VPN server, your device will appear to be located in Japan and you will be able to access the app.

Here are the steps you can take:

Download and install a VPN app that has servers located in Japan.

Open the VPN app and connect to a Japanese server.

Please note that while using a VPN is a common way to access geo-restricted content, it is important to check if the dating app's terms of service allow the use of VPNs. Some apps may have restrictions and may ban accounts that are found to be using VPNs. 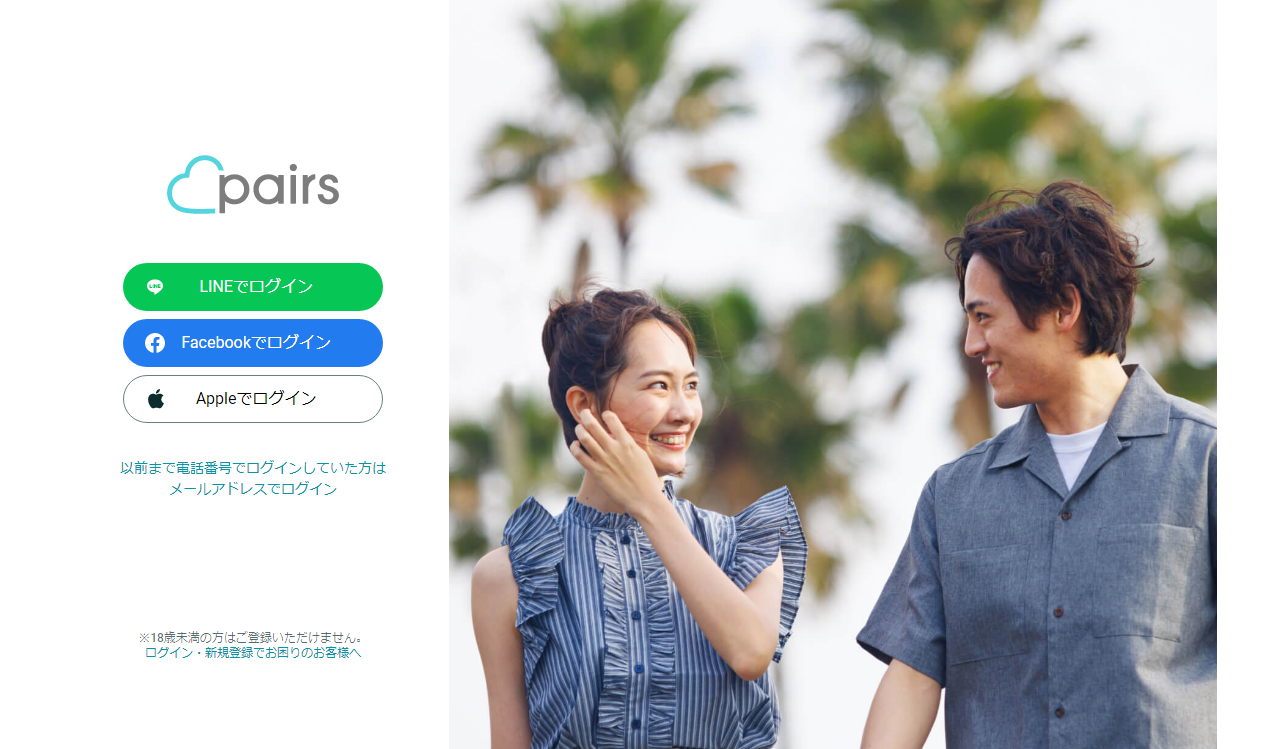 Using a VPN to access a Japan dating app, such as Pairs, may not work if the app has implemented measures to block VPN connections. Some apps use IP blocking, which prevents users with IP addresses associated with VPNs from accessing the app. Additionally, some apps use device fingerprinting, which uses information about a device's hardware and software to identify users who are using VPNs.

It's also possible that the app has a policy that prohibits the use of VPNs and that the app's terms of service explicitly state that the app is intended for use only within Japan. In this case, even if you are able to connect to the app using a VPN, your account may be at risk of being banned if you are detected as using a VPN.

In conclusion, even if you are using a VPN, it's still possible that you may not be able to access the Japan dating app Pairs or similar apps if they have implemented measures to block VPN connections or have policies that prohibit the use of VPNs. It's important to check the app's terms of service and ensure that you are connecting to a VPN server that is physically located in Japan. 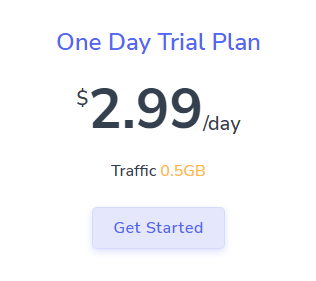